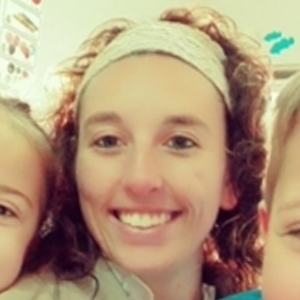 To give a lesson i started with asking how they feel today and are they ready to learn new things. To write is important and to read so those i start with and nadat that i like to play a game of maths i think with games rhe children learn faster because they can play at home. And at the end they can speak words.